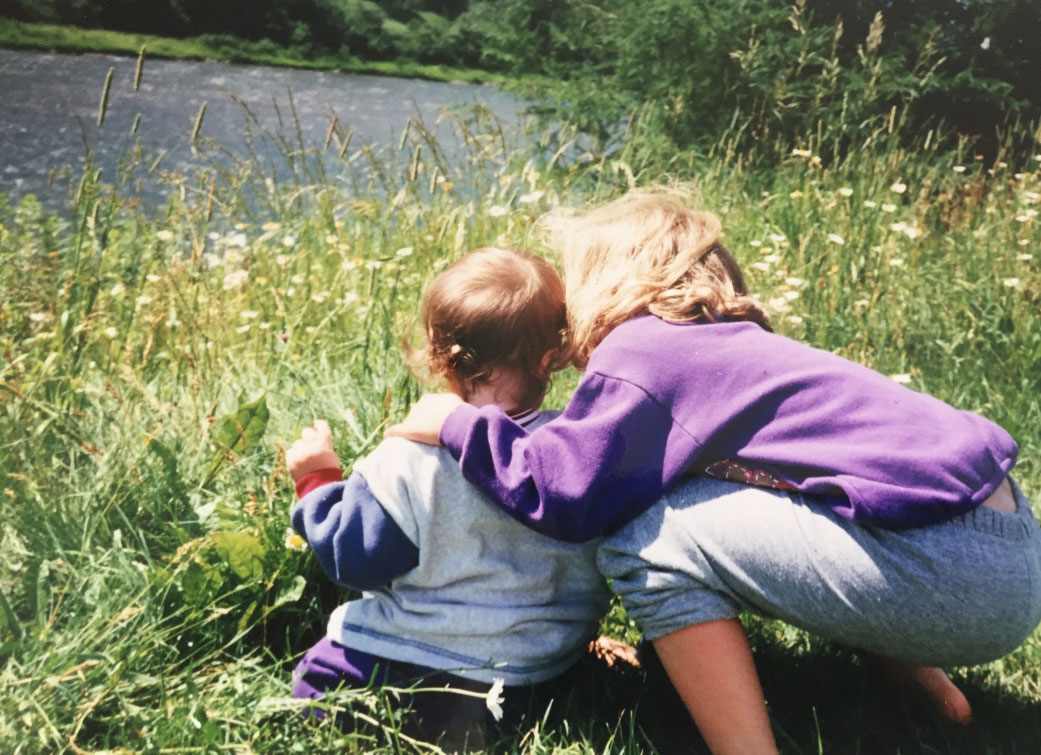 There are many organizations which incorporate the name “the Winning Team” into their name or purpose. This “Winning Team” was formed in the year 2000, when I sat under a large tree, beside the waters crashing on the rocks of Lake Ontario, and pondered what direction to take.

Our daughter Carling, who at age 4 and a half, had been struggling with health issues for over 18 months had just been diagnosed. Late Infantile NCL (Neuronal Ceroid Lipofuscinosis) (LI-NCL). “No treatment, no cure, and a life expectancy of age 9”, was what we were told by the experts.

Somehow we knew there had to be more. Yes, we had a tough, daunting road ahead of us… but we didn’t want it to be about the battle. The idea that “You get what you focus on” had always made sense to me… and so I asked… what did I want? For me, for my family, for my daughter, and those around us. Well one thing was for certain. We had a challenge on our hands, and we wanted to win. We couldn’t do it alone. We needed a team. A Winning Team. And that is where we would place our focus. For the next 13 years, in every action, every situation and every exchange with people we would ask… what’s the win in this? And the exciting thing we experienced is… when you focus on the wins… you end up finding them!

We grew The Winning Team, with three areas of focus:

In 2001 our second child, Colton also presented with this disorder. (click here to see more about Late Infantile NCL (LI-NCL)). At this time, there were only two potential treatments that science was exploring for LINCL… Enzyme Replacement Therapy, and Stem Cell therapy. Stem Cell research was in it’s infancy at this time. We had banked the cord blood from Colton’s birth, thinking it might be useful (remember Carling had not even started having seizures before Colton was born). We wanted to have another source of stem cells that could be potentially life saving — if indeed, science ever came that far. Jarrett our third (and healthy) child, was born in the Fall of 2001. Two important chromosome tests were able to be done, as I was pregnant, that were not available to us before. Jarrett — our helper, was helping before he was even born!